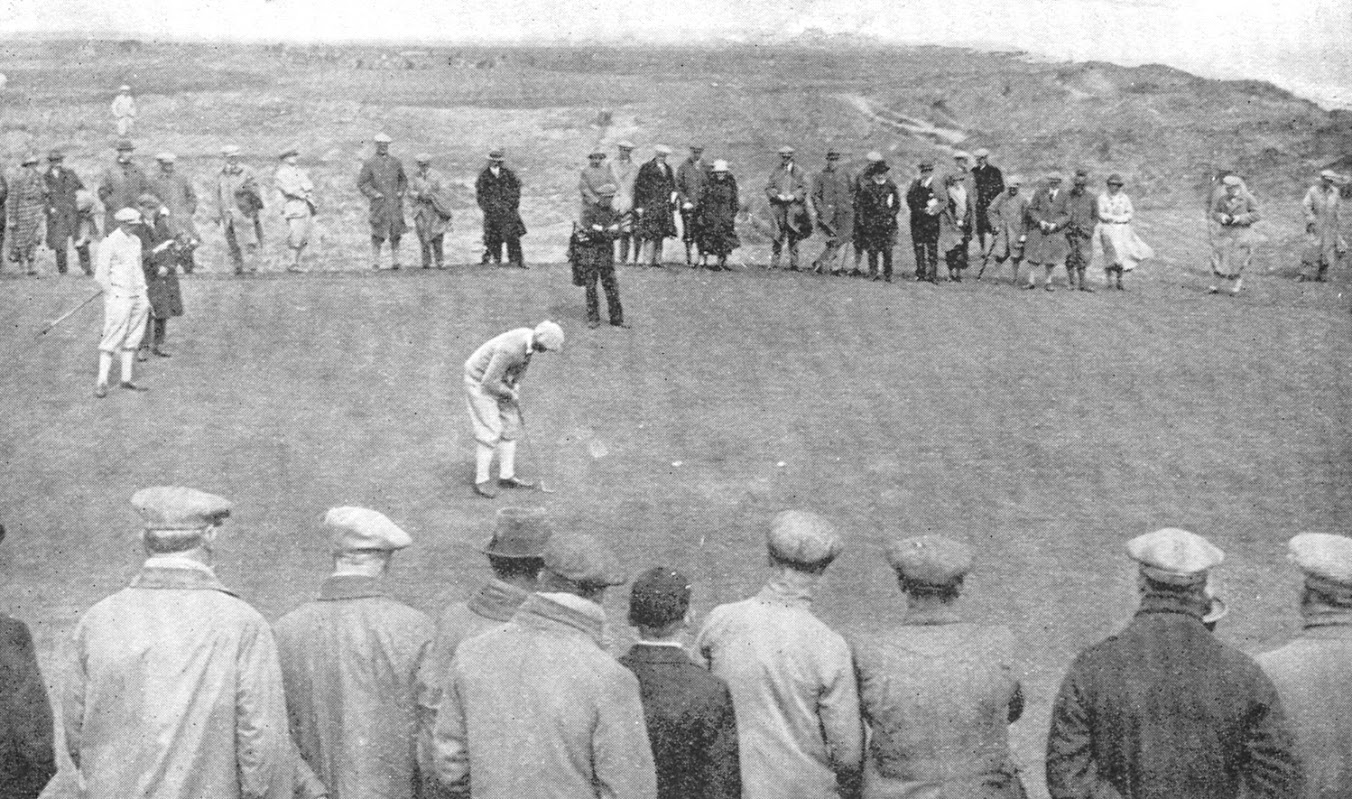 The first competition, a monthly medal, was held on 25th June 1892 and won by Captain W H Eccles of Folkestone, handicap 14, who completed his round in 102 to return a net 88.

Later that year an extraordinary silver inkstand was presented to the winner of a Club competition. Ninety-six years later, the trophy was returned to the Club and can now be seen in the display cabinet at the top of the main staircase.